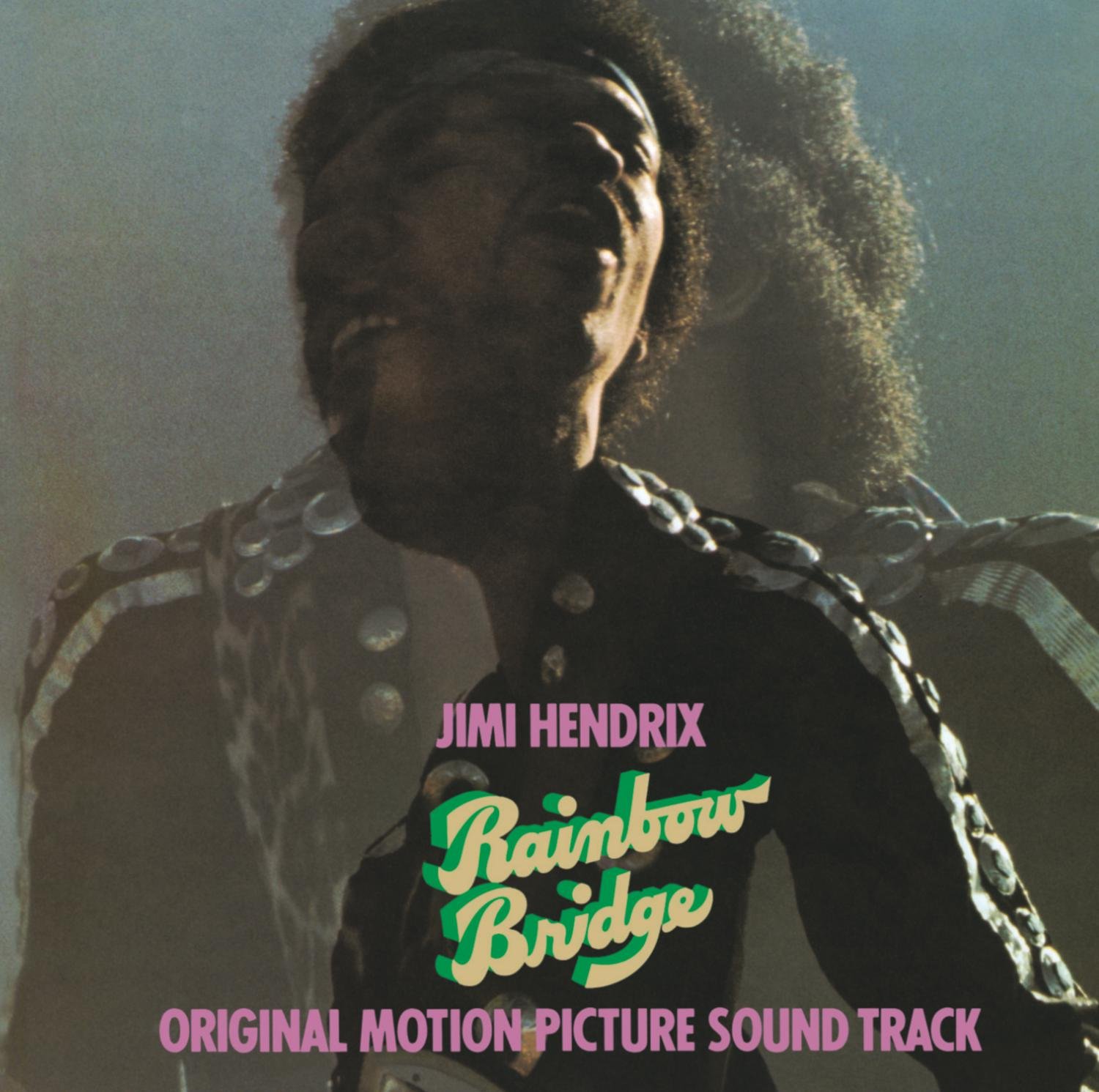 These are without a doubt the best songs Hendrix had in the can and despite being hobbled together after his death, it feels like a complete album. The production is consistent and immaculate. A problem I have with earlier albums is the excessive and messy guitar overdubs but here the balance is perfect. While there’s still plenty of guitars, here they work together rather than compete for attention giving it a sense of being in control. The arrangements and orchestration make for a much more accessible listening experience.

The opening Dolly Dagger and Earth Blues are both upbeat rhythm and blues rock with the beautiful soul chorus backing them up. Pali Gap is a magnificent instrumental that uses alternating guitar lines as if there were multiple players. There are only two chords in the entire song but the constant introduction of new ideas keeps the interest up throughout. Room Full Of Mirrors makes use of the echo machine to convey the ‘mirrors’ theme, a joyous song about breaking free of ones innate narcissism. Jimi’s studio rendition of Star Spangled Banner closes side one. Listen to the detail in the arrangement, this is Jimi doing his industrial, electric church, symphony thing. There’s an abundance of guitar harmonies, double speed, half speed, feedback, missiles, machine guns etc. Pretty much every trick in the book and a flute!

Side two opens with the powerhouse Look Over Yonder. This is the most manic track on the album and easily one of the most ball-tearing solos he recorded in the studio. Next is the live Hear My Train A’Comin’, eleven minutes of pure blues magic. Jimi spends the first two minutes attempting to tune the ol’ Statocaster while still ripping out some amazing blues. By the time the first verse comes around he seems to have it under control and from there we are treated to the most amazing electric blues ever committed to tape. The album closes with the gentle Hey Baby (New Rising Sun), a contemplation of his hippy, sci-fi, mystic space trip thing.