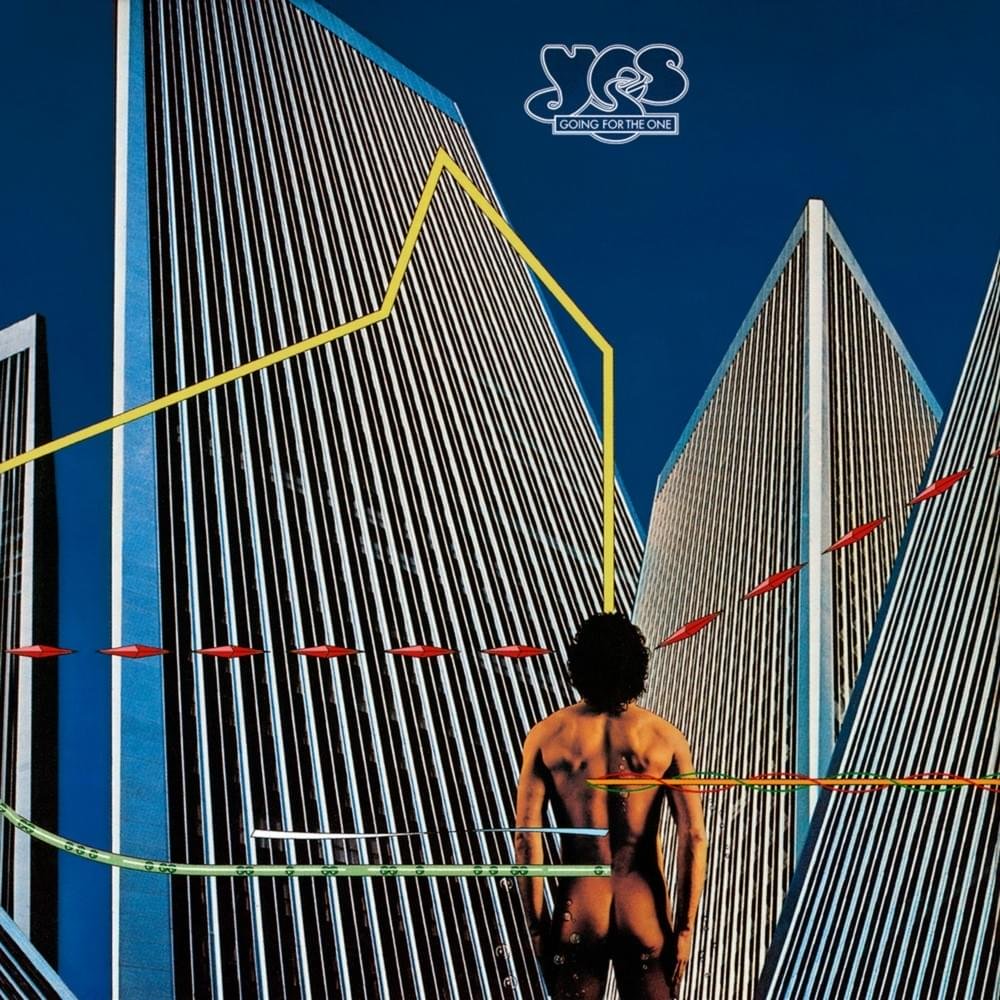 Yes had possibly already peaked by the time this album was made. They’d worked their way through their pretentious double concept albums (yes I know Tales is regarded as their masterpiece) and numerous line-up changes. This album however, represents a return to the classic line-up and doesn’t pretend to be anything more than a collection of great songs. There’s not a single bad song on this one. Every track has a distinct and unique character and goes exactly as far as it should and no further.

The opening title track is an all out full production rocker with some great slide guitar from Steve Howe. Turn Of The Century is a masterful mood piece with very tasteful harmonies, keyboards and acoustic guitar. Parallels is probably the best rock recording of a pipe organ ever, the solo will blow you away. Side two opens with Wonderous Stories which made a respectable showing on the singles charts. The final track, Awaken, is probably the best thing they ever did. About 16 minutes long, it takes you on a musical journey through every Yes style from mystical Jon Anderson, hard edged rocking Steve Howe through to the baroque mastery of Rick Wakeman. It moves smoothly from one movement to the next without sounding contrived.

During the recording of this album, Jon Anderson made a conscious decision to reduce the level of theocracy and the result is an object lesson in the magic that comes when you just let it happen.

➤ Do NOT follow this link or you will be banned from the site!