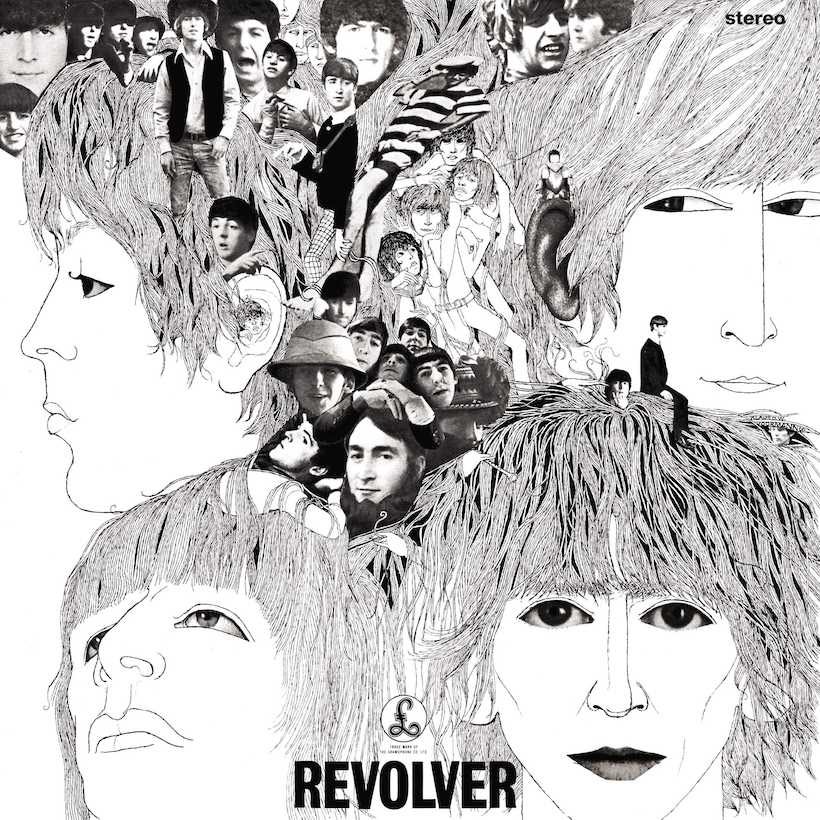 While everyone raves about Sgt Pepper’s, I didn’t find it that great an album. Revolver, on the other hand, along with it’s brother, Rubber Soul, was a genuine ground breaker and turning point for rock and roll. It displays all five members of the band pushing their art into new and uncharted territory without totally losing sight of the great songwriting.

The opening track, Taxman, is probably one of Harrison’s best early songs and immediately set the pace for copycats for years to come. Eleanor Rigby went on to be one of the great classics. She Said She Said is classic Lennon projected introspection. Good Day Sunshine and Got To Get You Into My Life are both great McCartney pop tunes. Dr Robert is one of those gems that no-one talks about. The album closes with the brilliant Tomorrow Never Knows, their most experimental recording to date with sitars, backward guitars, tape loops, weird noises and severely drug induced lyrics. This could have easily been a disaster but with George Martin at the controls it became the stuff that legends are made of.

This album clearly demonstrates Harrison’s continued growth as a guitarist and indeed McCartney’s burgeoning guitar abilities and Lennon’s preoccupation with the more bizarre aspects of his own id. Ringo Starr, as always, remains one of the great underrated drummers of rock. If you only ever get one Beatles album then this is the one to get.